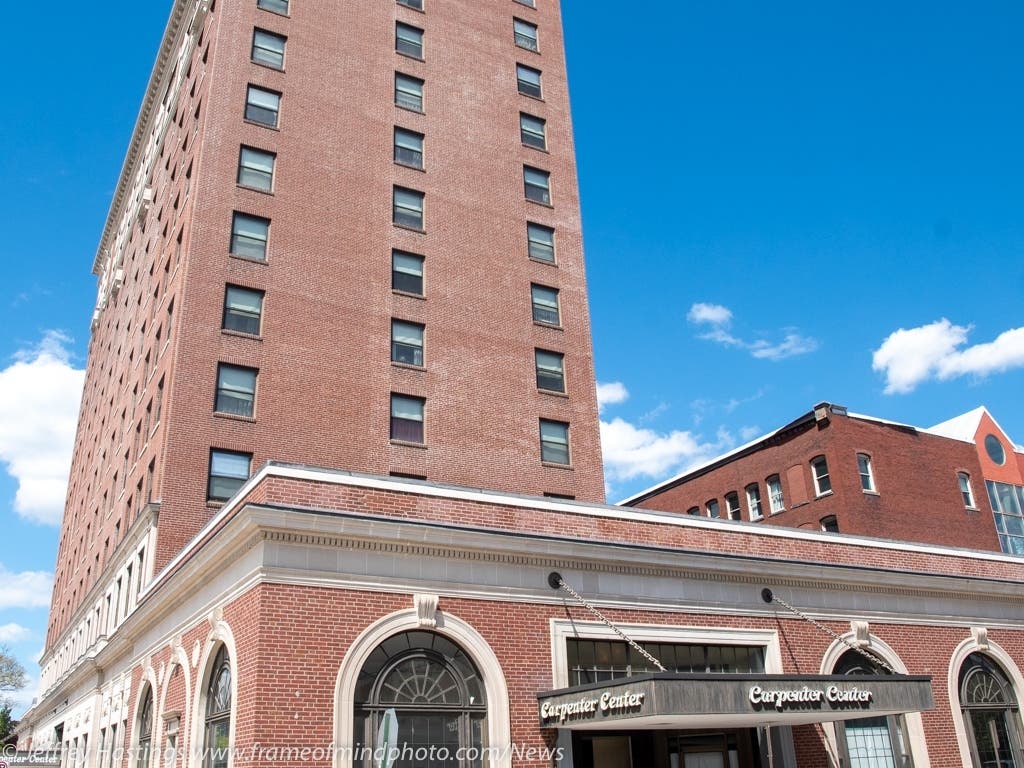 MANCHESTER, NH — Manchester police and the New Hampshire Attorney General’s Office announced they were responding to and investigating a suspicious death in Manchester on Friday.

No details were provided where the death was being investigated. But multiple sources have indicated the investigation is at the Carpenter Center in Manchester on Franklin Street.

On Friday afternoon, Manchester detectives were at the center, which was formerly a high-rise hotel and converted to 96 apartments several years ago, according to online information. The building is managed by Stewart Property Management.

According to the company’s website, “Applicants Must be at least 62 years of age or physically disabled, regardless of age to qualify. Income limits do apply. Enjoy convenient parking in a private lot while living in the center of all attractions in downtown Manchester, NH. All utilities are included in your monthly rent. Rent is based on 30% of monthly income”

It is unknown if it is related but the residents pointed out a flyer on the entry doors that warned people of a man attempting to access the building and told people he was a worker to do repairs. The flyer was put up about two weeks ago according to the residents.

Also on Friday morning, a “be on the lookout” was put out for a silver Subaru. Police were instructed to stop and hold the vehicle. The BOLO said to notify Manchester police and it was potentially stolen from Franklin Street. No specific address was given, and it is unknown if it is related to the investigation.

A suspicious death is the term used for unattended deaths, but not usually for apparent suicides.

No official information has been provided at this time with the specific address, age, or sex of the victim, cause, and manner of death.

To request removal of your name from an arrest report, submit these required items to arrestreports@patch.com.

The rules of replying: