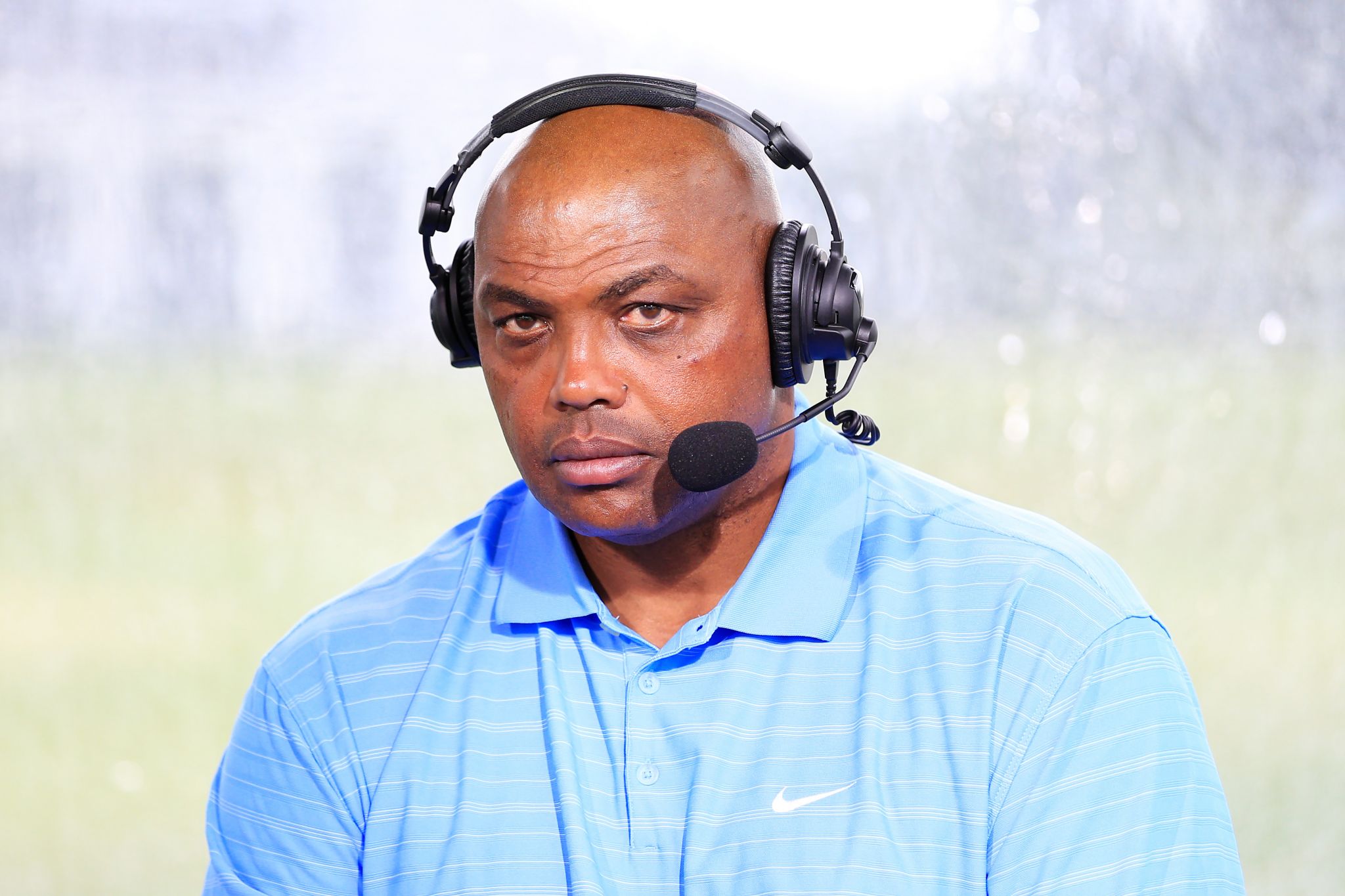 The Golden State Warriors eliminated the Denver Nuggets from the postseason Wednesday night, and will next play the winner of the ongoing series between the Memphis Grizzlies and Minnesota Timberwolves. Memphis currently leads 3-2.

Following the conclusion of Warriors-Nuggets Game 5, TNT’s Charles Barkley was asked to evaluate the Warriors’ road ahead. You’ll never guess what he cited as a weakness for Golden State.

“I think Memphis would be a really great series; they’ve got three great guards, but I think their size will be an issue for the Warriors, I really do,” Barkley said. “Minnesota’s got a lot of talent but I don’t think they have the mental fortitude to play great for four games and win four. Memphis is one of the best teams in the league, one of the deepest teams in the league. I’ d love to see them play Memphis.

“I think their size would bother Golden State,” he added.

Barkley has long been a critic of the Warriors’ small-ball lineups, and said as recently as a week ago, “y’all put that little death lineup out there, put it out there against Giannis and Joel Embiid, and see what happens They’ll kill ’em.”

The Warriors lost three of their four games against the Grizzlies in the regular season, and were out-rebounded in all four meetings. Historically, however, the Warriors’ lack of size typically hasn’t been fatal, as Draymond Green is mildly competent at defense, and the smaller lineups allow Golden State to run teams with lumbering bigs off the floor — as long as the outside shots are falling, that is.

If the Grizzlies close out the Timberwolves on Friday, they’ll play the Warriors in Game 1 of the second round series on Sunday in Memphis.