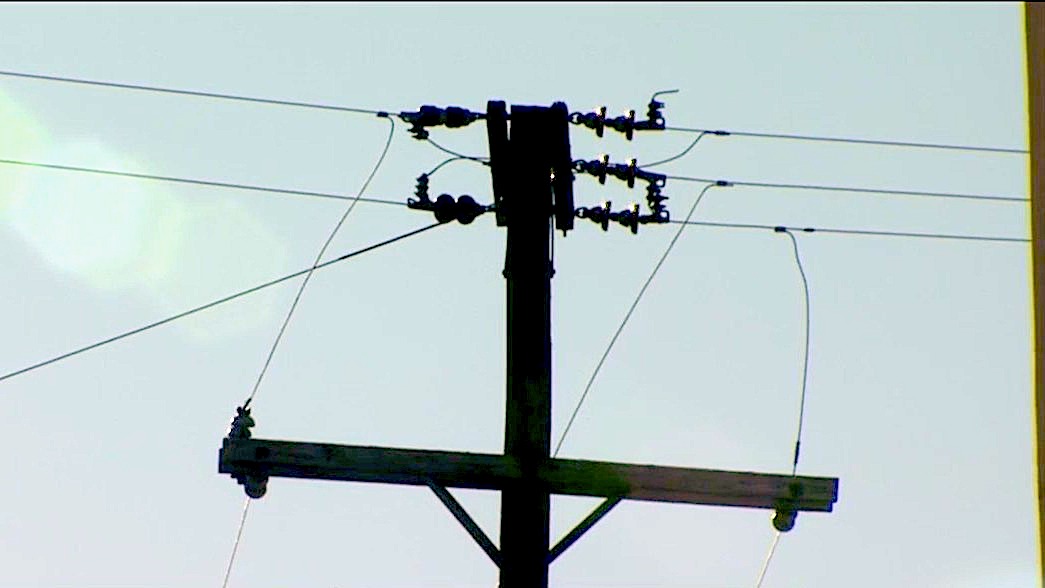 COLUMBUS, Ohio (WCMH) — AEP, the power company that supplies electricity to a large part of central Ohio, said it expects all customers to have their power restored by Thursday morning.

In a press release, AEP said crews made “significant progress” repairing damaged lines that bring the power into the Columbus area. With those lines repaired, the company said it would be able to start restoring power to substations and customers in the Columbus area.

The company said that while it cannot anticipate outages, it expects that even with the high forecast temperatures for Thursday, the power grid in the Columbus area should “operate as it normally would.”

The full statement from AEP reads:

Crews have made significant progress repairing damage to the transmission lines that bring energy to the Columbus area. These repairs will allow our team to begin restoring power to substations and customers in the Columbus area beginning in the early morning hours. We expect that all customers who were impacted by the emergency outage will have their power restored by 5 am we Thursday, June 16.

We expect that these repairs will allow the power grid in the Columbus area to operate as it normally would, even as temperatures rise. We will continue to monitor system performance throughout the day and provide any updates as needed.

The forecast for Thursday includes high temperatures and the possibility of severe weather in the early evening hours. We do not know what, if any, impacts the weather may bring, but we have crews ready to work on any outages that might occur.

As of Thursday morning, AEP’s outage map showed just over 35,000 customers remained without power, 4,080 of them in Franklin County.