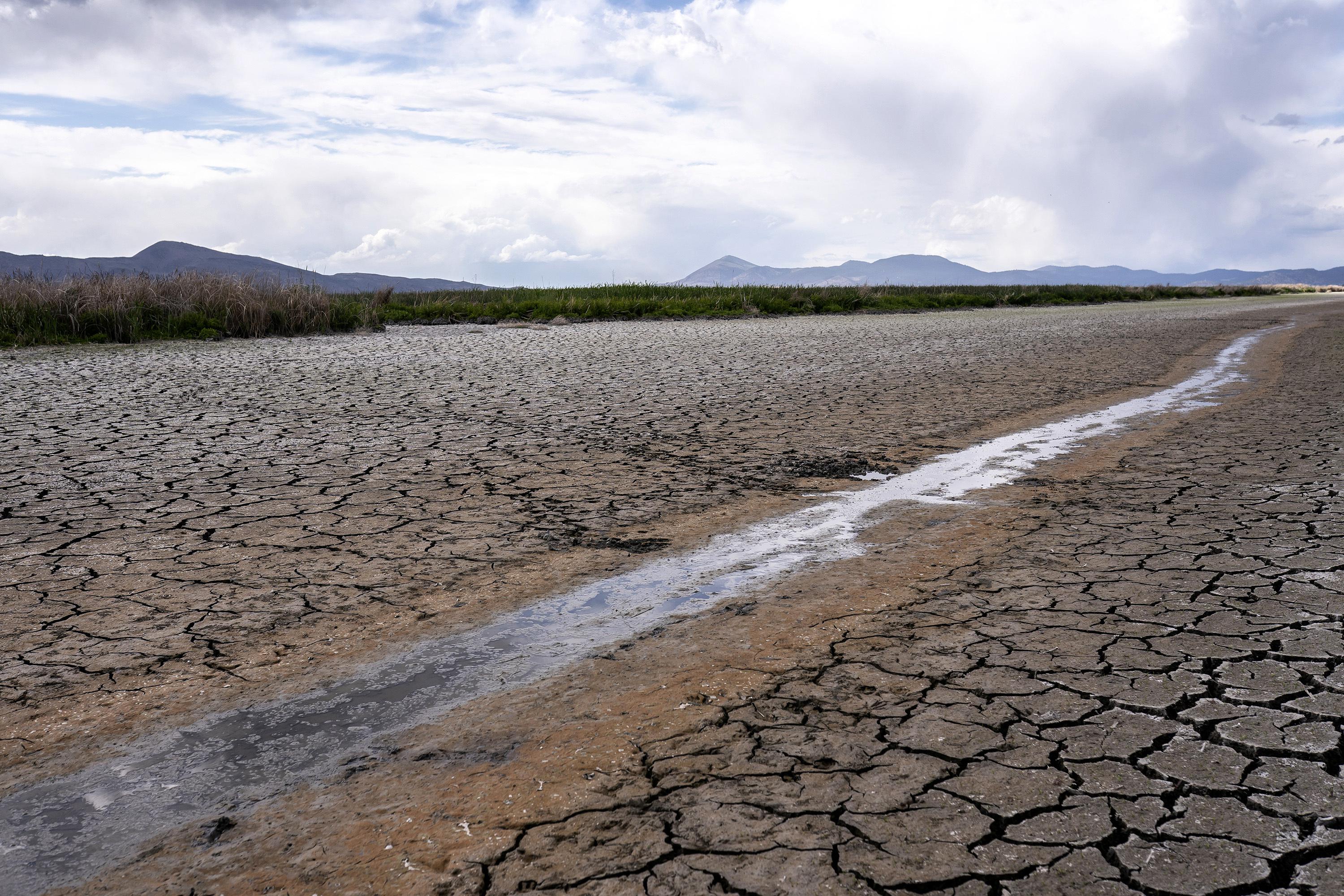 LOS ANGELES (AP) — Southern California’s gigantic water supplier has taken the unprecedented step of requiring about 6 million people to cut their outdoor watering to one day a week as an extended drought plagues the state following another dry winter.

The board of the Metropolitan Water District of Southern California on Tuesday declared a water shortage emergency and is requiring certain cities and water agencies to supply it to implement the cutback on June 1 and enforce it or face hefty fines.

“We don’t have enough water supplies right now to meet normal demand. The water is not there,” district spokesperson Rebecca Kimitch said. “This is unprecedented territory. We’ve never done anything like this before.”

The Metropolitan Water District restrictions apply to areas of Los Angeles, Ventura and San Bernardino counties that rely mostly on state water supplied through the district, including some parts of the city of Los Angeles. The affected areas are primarily urban.

The goal of the limitation on using water for grassy yards, plants and things such as cleaning cars is to save water now for indoor use later in the summer when water use increases, Adel Hagekhalil, the general manager of Metropolitan Water District of Southern California, Wednesday said.

The Metropolitan Water District uses water from the Colorado River and the State Water Project — a vast storage and delivery system — to supply 26 public water agencies that provide water to 19 million people, or 40% of the state’s population.

But record dry conditions have strained the system, lowering reservoir levels, and the State Water Project — which gets its water from the Sacramento-San Joaquin River Delta — has estimated it will be capable of delivering only about 5% of its usual allocation, for the second consecutive year.

January, February and March of this year were the driest three months in recorded state history in terms of rainfall and snowfall, Kimitch said.

The Metropolitan Water District said that the 2020 and 2021 water years had the least rainfall on record for two consecutive years. In addition, Lake Oroville, the State Water Project’s main reservoir, reached its lowest point last year since it was filled in the 1970s.

California Gov. Gavin Newsom has asked people statewide to voluntarily reduce their water consumption by 15%, but so far residents have been slow to meet that goal.

Several water districts have instituted water conservation measures. On Tuesday, the board of the East Bay Municipal Utility District in Northern California voted to reduce water usage by 10% and cap daily usage for some 1.4 million customers in Contra Costa and Alameda counties, including Oakland and Berkeley.

Households will be allowed to use 1,646 gallons (6,231 liters) per day — far above the average household usage of about 200 gallons (757 liters) daily — and the agency expected that only 1% to 2% of customers will exceed the limit, the San Francisco Chronicle reported.

Metropolitan Water District’s six client water agencies in the areas affected by Tuesday’s board action must implement either the one-day-a-week outdoor use restriction or find other ways of making equivalent reductions in water demand.

If the local agencies fail to meet the reduction goals they will be fined up to $2,000 per acre-foot of water, Metropolitan Water District Chief Executive Officer Deven Upadhyay said Wednesday. An acre-foot is about 325,850 gallons (about 1.23 million liters).

It will in turn be up to the local agencies to determine how they will enforce the watering restrictions on their customers. Upadhyay noted that an exception allows for hand-watering trees to maintain “ecologically important tree canopies.”

The Metropolitan Water District will monitor water use and if the restrictions don’t work, it could order a total ban on outdoor watering in the affected areas as soon as September.

Meanwhile, state lawmakers have taken the first step toward lowering the standard for how much water people use in their homes.

California’s current standard for residential indoor water use is 55 gallons (208 liters) per person per day. The rule doesn’t directly apply to customers, meaning regulators don’t cite individuals for using more water than permitted. Instead, the state requires water agencies to meet that standard across all of its customers.

The bill has not yet passed the Assembly, meaning it is still likely months away from becoming law.

The US West is in the middle of a severe drought just a few years after record rain and snowfall filled reservoirs to capacity.

Scientists say this boom-and-bust cycle is driven by climate change that will be marked by longer, more severe droughts. A study from earlier this year found the US West was in the middle of a megadrought that is now the driest in at least 1,200 years.