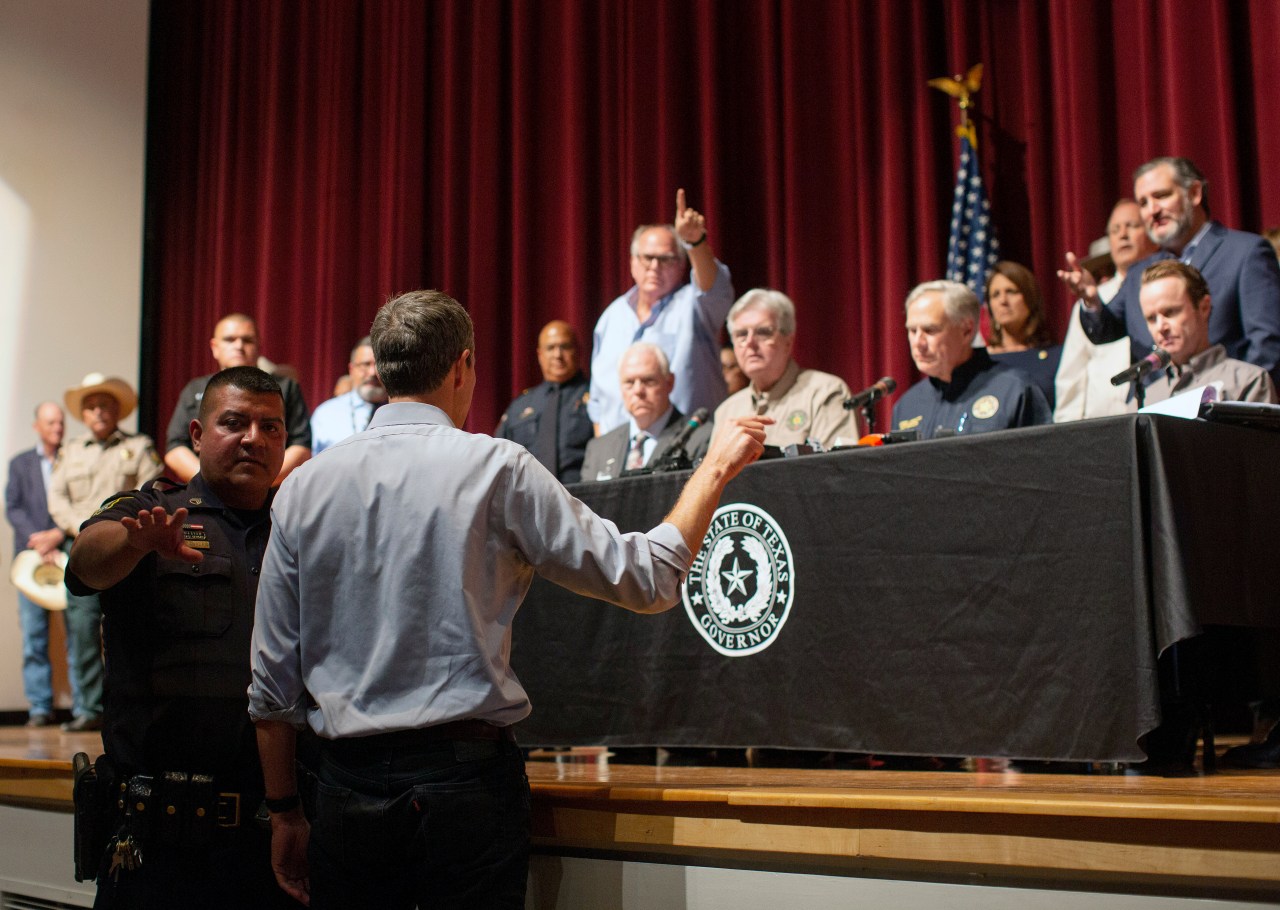 Abbott had the support of 48 percent of Texas voters compared to O’Rourke’s 43 percent in the poll from Quinnipiac University conducted from June 9 to June 13.

The latest results mark a significant tightening of the race, as a similar December survey showed Abbott in the lead with the support of 52 percent of respondents compared to O’Rourke’s 37 percent.

The more recent poll showed Abbott has the support of 69 percent of white men, while O’Rourke had the support of 26 percent of the same demographic. Among Black respondents, O’Rourke led with 73 percent support to Abbott’s 11 percent.

Other groups had more narrow gaps. Among independents, for example, Abbott led O’Rourke, 46 percent to 40 percent.

In terms of more personal traits, 52 percent of respondents said Abbott had good leadership skills compared to 44 percent who said the same of O’Rourke. Meanwhile, 51 percent said O’Rourke cared about the average Texan, and 41 percent agreed when asked about Abbott.

“The race tightens … Abbott, considered strong on leadership, briefs. O’Rourke, considered long on empathy, rides the momentum of support from women and young Texans in the horse race to Austin,” Quinnipiac University polling analyst Tim Malloy said in a statement.

The poll has a margin of error of 2.8 percentage points and included 1,257 Texas registered voters.

It comes after an elementary school shooting in Uvalde, Texas, left 19 children and two adults dead. After that massacre, O’Rourke confronts Abbott during a press conference.

Watch live: Fauci, Walensky to testify on COVID-19 efforts before Senate panel 56 percent in new poll believe US is in recession

“You are doing nothing,” O’Rourke said to the governor, who was providing information on the shooting at the time. “You said this was not predictable, this was totally predictable, and you choose not to do anything.”

O’Rourke was later escorted out of the auditorium.