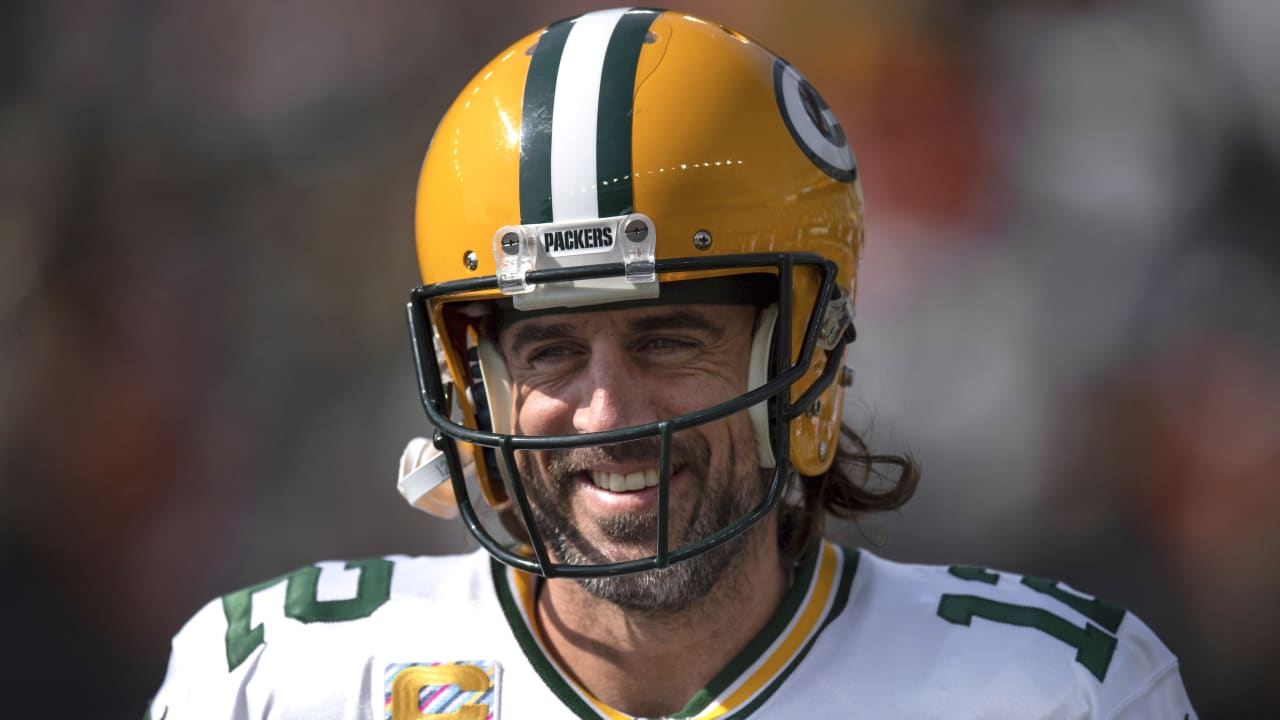 The Christian Kirk effect! After Kirk signed his four-year, $72 million contract with the Jaguars in March, the dominos began to fall with elite receivers either requesting paydays and/or trades. Hill, Adams and AJ Brown each got traded then signed massive contract extensions with the new team. Hill and Adams were both chasing the title of NFL’s highest-paid wide receiver. Both deals have inflated base salaries in the final year(s) that artificially drive up their average annual salaries. Hill is the NFL’s most dangerous deep threat. Since entering the NFL in 2016, he paces all players in catches, yards and touchdowns on passes of 20-plus air yards (according to Next Gen Stats). The question remains how the transition from Patrick Mahomes to Tua Tagovailoa, two very different quarterbacks in both style and career accomplishments, will affect Hill’s output. While Hill will be catching passes from a new quarterback this offseason, Adams will team up with a much more familiar cohort in Derek Carr. Carr and Adams both led the FBS in yards and touchdowns, in their respective metrics, over their 2012 and ’13 seasons at Fresno State. Adams’ shiftiness at the line of scrimmage and divine-level route running have allowed him to lead the NFL in receptions (581), receiving yards (7,192) and receiving touchdowns (69) since 2016. Hopkins will start his 2022 season with a six -game suspension after missing seven games last season due to hamstring and knee injuries. However, the three-time first-team All-Pro led the NFL with 430 receptions and 5,522 receiving yards from 2017 through 2020.