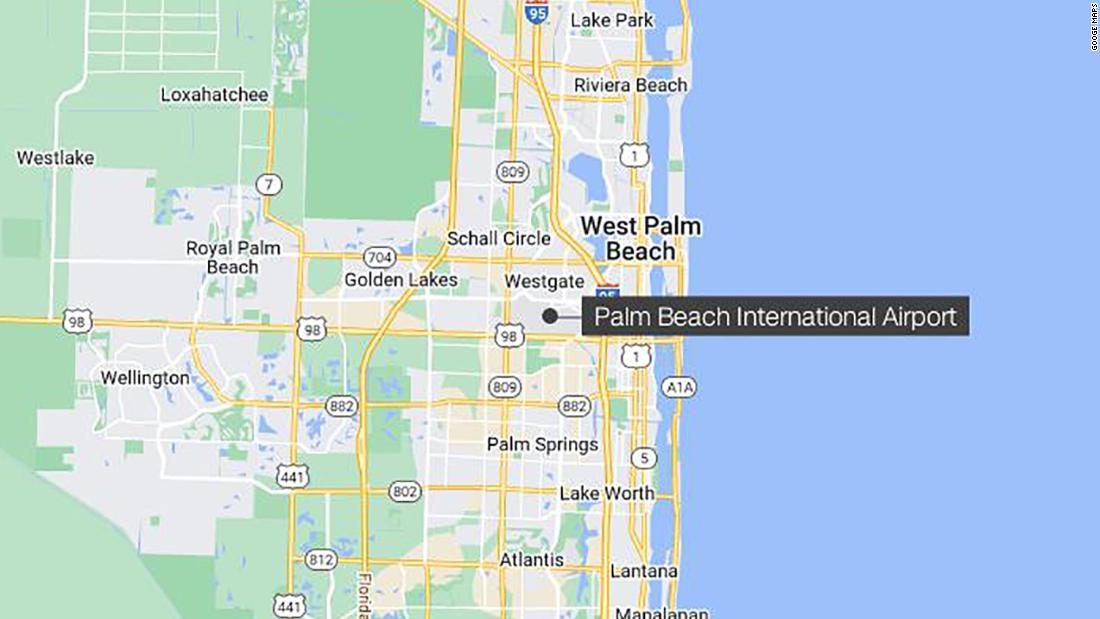 (CNN) — A passenger with no flying experience safely landed a private plane in a Florida airport Tuesday afternoon, May 10, when the pilot became incapacitated.

As the situation unfolded, the passenger can be heard telling air traffic control that he doesn’t know how to fly the plane, according to LiveATC.net audio CNN obtained.

“I’ve got a serious situation here,” the unidentified passenger said in the audio. “My pilot has gone inconsistent, and I have no idea how to fly the airplane.”

Then an air traffic controller began providing the passenger with instructions on landing the plane, according to the audio, which eventually touched down in Palm Beach International Airport in Florida.

“Try to hold the wings level and see if you can start descending for me. Push forward on the controls and descend at a very slow rate,” the air traffic controller can be heard telling the man.

“Try to follow the coast either north or southbound. We’re trying to locate you.”

In additional audio captured by LiveATC.net, another air traffic controller can be heard telling other planes what had unfolded.

“You just witnessed a couple of passengers land that plane,” the tower operator can be heard telling an American Airlines pilot waiting to take off for Charlotte, North Carolina.

“Did you say the passengers landed the airplane?” the American Airlines pilot asked. “Oh, my God. Great job,” he said.

Two people were aboard the single-engine Cessna 208 when the pilot had a “possible medical issue,” the Federal Aviation Administration said in a statement. The condition of the pilot was not immediately known.

The FAA is investigating.