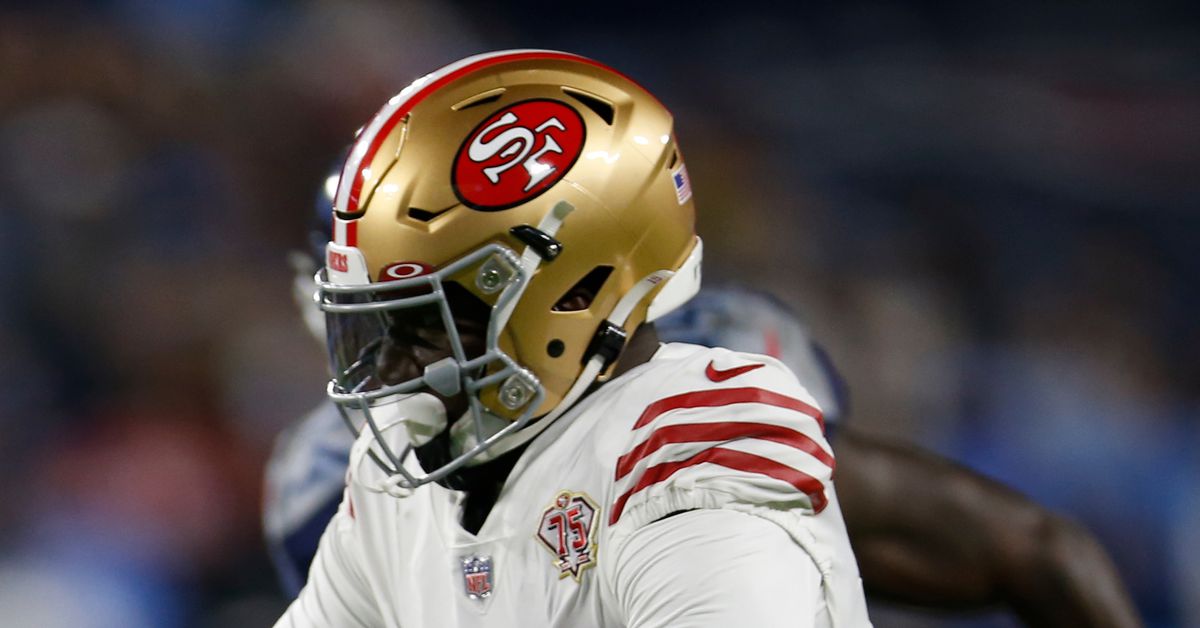 The guessing games surrounding Deebo Samuel continue as we get closer to the NFL Draft. What was true last night has changed this afternoon. And what we know now could change six hours from now.

With that in mind, we played “Fact or Fiction” during today’s episode of The Shanaplan, with most of the conversation centered around Deebo.

Let’s get into it.

Fact or Fiction: The Jets will make the 49ers an offer they can’t refuse: Fiction.

The Jets offering this year’s No. 10 overall pick, No. 35, additional picks, and Elijah Moore would reek of desperation. Their general manager, Joe Douglas, is on record that the team plans to be aggressive, but a “Godfather” type of offer would be one of the most surprising moves of the offseason.

Fact or Fiction: The timing crunch in getting a deal done will prevent a Deebo Samuel trade: Fiction.

Isn’t it crazy how you can read a tweet and multiple people will interpret it differently? I thought it was (referencing this Matt Maiocco tweet) Maiocco saying, ‘hey, Deebo’s problems are primarily with the 49ers, whether it’s something going on behind the scenes, the location, something personal with the negotiations, it won’t be there with the new team. He’s going to be the same guy you saw on the field with the Niners in 2021. So, up your offer.

So, this version of Deebo, the social media Deebo, that’s not the version you’re going to get. So, with 24 hours remaining in the NFL Draft, he was trying to get other teams to up their offers.

I don’t think the timing will prevent this deal. If you’re a team with two first-round picks or a lot of draft capital in general, you’re sniffing around and calling the 49ers and trying to make an offer tomorrow.

This isn’t like Jimmy Garoppolo where he’s injured or something funny is going on. He made a trade request last week. I don’t think timing would be an issue. Maybe it’s contingent on a team drafting in the teens waiting for a certain player to fall. That’s the only issue holding up a potential trade.

We get into more of the discussion in the episode below:

Does Deebo get traded before the draft (9:12)

Will Jimmy Garoppolo get traded to the Panthers after the draft? (20:10)

Would Deebo Samuel be better off waiting to sign a contract? (25:34)