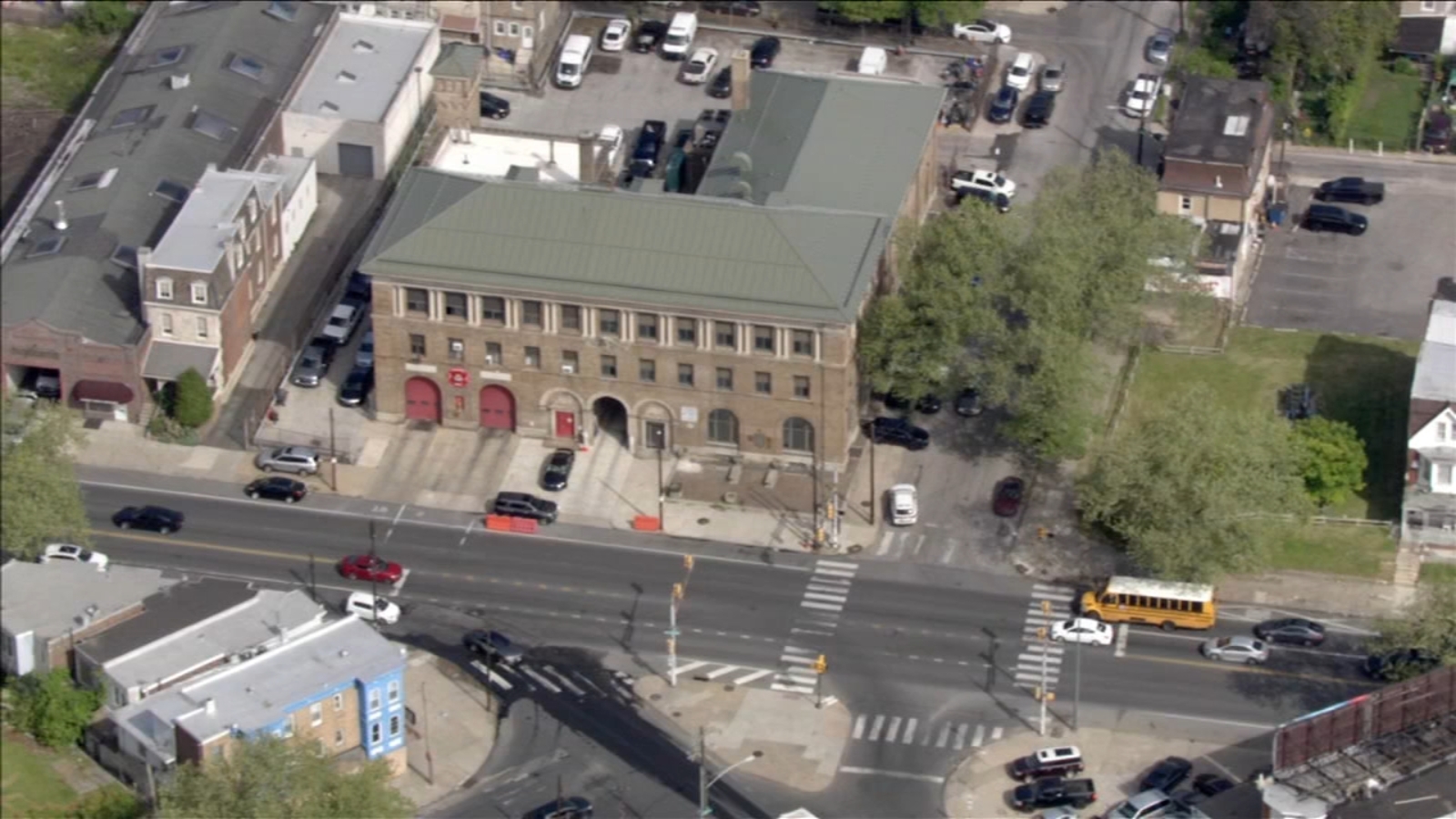 PHILADELPHIA (WPVI) — A man was shot by Philadelphia police inside the 39th District Building after allegedly lunging at an officer with a screwdriver.

It happened around 9:19 am Wednesday at the building in Hunting Park.

Police say the 23-year-old suspect was trying to communicate with an officer through protective glass, but the officer couldn’t hear the man – who was wearing a mask.

The officer then opened the side door to the office, and that’s when the suspect lunged with the screwdriver, officials say.

There was a struggle involving the three officers inside.

“They attempted to disarm this individual while he was swinging the screwdriver in their direction – this was all within about 30 seconds. Right around that time one of the officers that was in the operations room fired at least one shot at this individual , striking him in to torso,” said Philadelphia police spokesman Sgt. Eric Gripp.

One of those officers, described as a 32-year-old woman with seven years on the force, fired her weapon.

The suspect was shot in the chest. He was taken to the hospital in critical condition.

The officer who was injured was taken to the hospital to be treated.