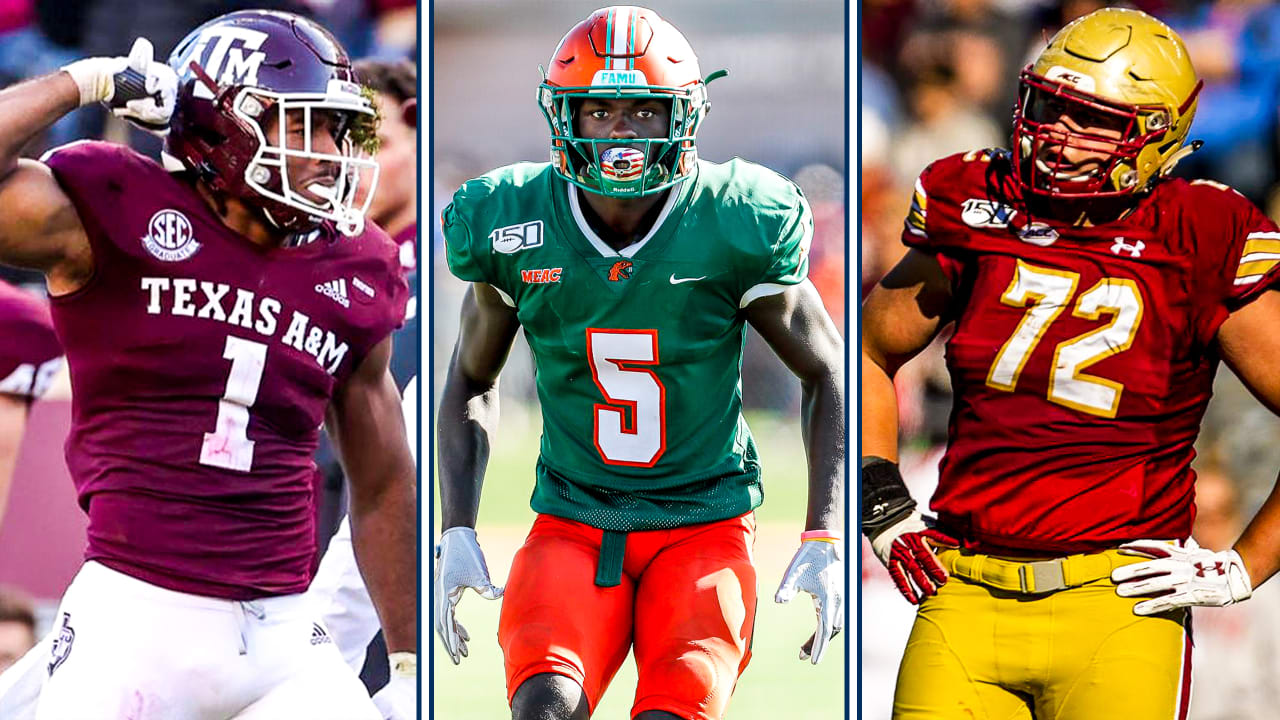 Frisco, Texas – The Cowboys are undoubtedly excited about the nine players they’ve drafted last weekend, but that’s only about a third of the new faces that will join the Cowboys over the next few weeks.

The team also agreed to terms with 20 undrafted rookies, including seven that they reportedly had draftable grades on. Florida A&M safety Markquese Bell was one of the 30 visits they brought in last month and Texas Tech kicker Jonathan Garibay likely becomes the favorite to win the kicking job as the Cowboys don’t have an experienced kicker on the roster.

Over the years, the Cowboys have had plenty of success landing undrafted players that would become difference-makers. Historically, guys like Cliff Harris, Drew Pearson, Tony Romo and Miles Austin are considered the best rookie free agents in team history. Here recently, Terence Steele is expected to start at right tackle after being undrafted two years ago. In 2021, Steele was one of six players on either the roster or practice squad that went undrafted.

So someone from this bunch is likely to make a big contribution with maybe even a handful of them finding their way on the roster.

The Cowboys will officially bring them in, along with the nine draft picks, for the rookie minicamp that starts on Thursday, May 12. Assuming they pass their physicals, the undrafted free agents will sign their contracts then before participation in the on-field practices .