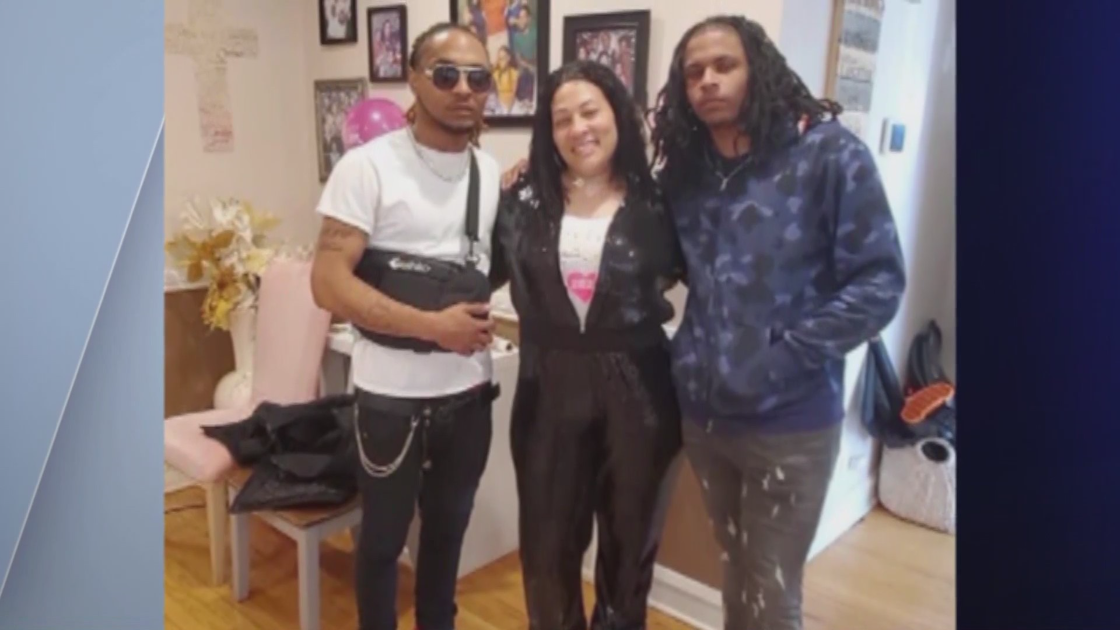 CHICAGO — Two men were killed and another man was wounded in a West Pullman shooting Saturday afternoon, according to officials.

Police said two men were near the street in the 11600 block of South Lowe Avenue at around 2:45 pm when they were approached by an unknown vehicle. A gunman exited the vehicle and fired shots towards the men.

The Cook County Medical Examiner’s Office identified the 64-year-old man as Larry Purnell, whose listed address was at 11608 South Lowe Avenue, where the shooting had occurred.

No one is in custody and the shooting is under investigation by area detectives.

The 26-year-old man killed was identified as Brandon Slater by his mother Diane Archer. Slater was an aspiring rapper known as ‘Benjee’.

Archer had another son, Sheridan Freeman, who lost his life to gun violence on December 14 of last year near 122nd Street and Stewart Avenue.

Archer was cooking and planning for Mother’s Day at the time of the shooting.

“I have to be strong for my four daughters, they’re all here,” Archer said.