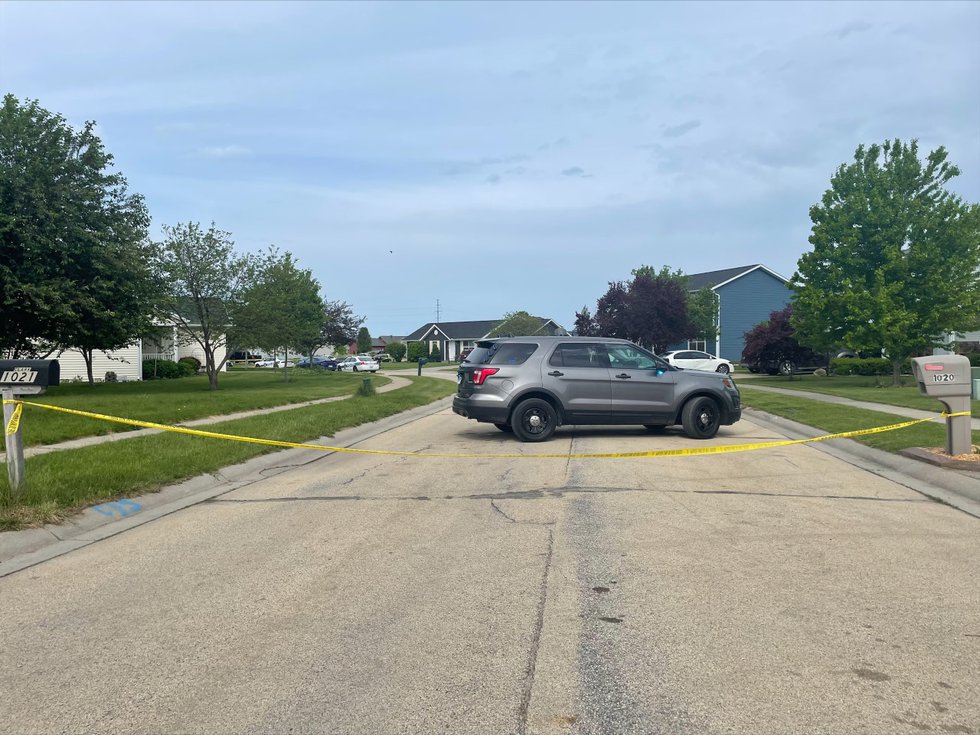 GOSHEN, Ind. (WNDU) – Two people are dead and three others are injured after a shooting at a Goshen residence.

At roughly 3:20 pm on Saturday, Goshen Police stated that dispatchers received an emergency call reporting a shooting that had taken place at a residence on Rosemare Court.

It was reported that five individuals had been severely injured.

Two injured females were airlifted to a trauma hospital in Fort Wayne. Another injured female was taken to a South Bend hospital.

Officials reported preliminary information indicates that the shooting was targeted, not gang-related, and there does not appear to be any further threat of danger to the community at this time.

Police have not reported information on a potential suspect or suspects.

The Elkhart County Homicide Unit has taken over the investigation, with ongoing assistance from the Goshen Police Department.

16 News Now has a crew at the stage and will provided additional updates as those become available.

Police are investigating a shooting involving multiple victims on the south side of Goshen.

Officers have the scene blocked off, and our crew is near the investigation at Leana Dr. and Lucerne Dr.

Multiple have been struck by gunfire and have been taken to victims area hospitals, and Goshen PD say their conditions at this time are unknown.

Authorities believe there is no danger to the public at this time related to this incident.

This is an ongoing investigation, and Goshen PD have no further information at this time.

This is a developing story. Stay with 16 News Now both on-air and online as we continue to monitor the situation from the scene.