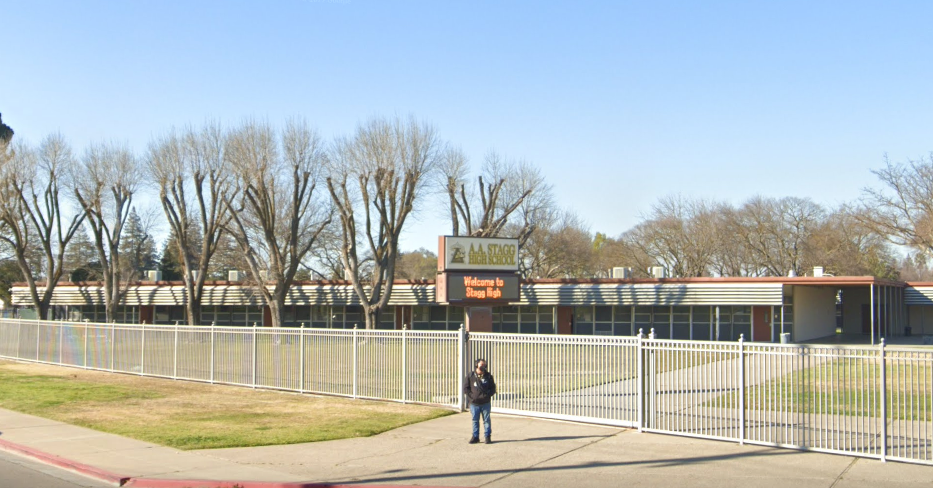 A middle-aged man fatally stabbed a 15-year-old girl just outside her school in Stockton, Calif., on Monday morning, the authorities said.

The student, whose name was not immediately released, was standing near the entrance of Stagg High School just after 11 am when a man drove onto school grounds in a car, parked and stabbed her several times, according to the police.

The student was taken to hospital, where she died, John Ramirez Jr., the superintendent of the Stockton Unified School District, said at a news conference outside the school on Monday afternoon. “Unfortunately she did not make it,” he said, offering his prayers to the student’s family. He added: “Can’t even imagine that one.”

The suspect, whose name was not immediately released, was taken into custody and detained, Mr. Ramirez said. The superintendent credited a police officer from the school district who had been present with helping to prevent the attack “from continuing.”

The school, which is in Stockton, a city of about 300,000 people, 40 miles south of Sacramento, was placed on lockdown to ensure the safety of its staff and students, school officials said.

“It appears he’s from Stockton,” Officer Silva added of the man.