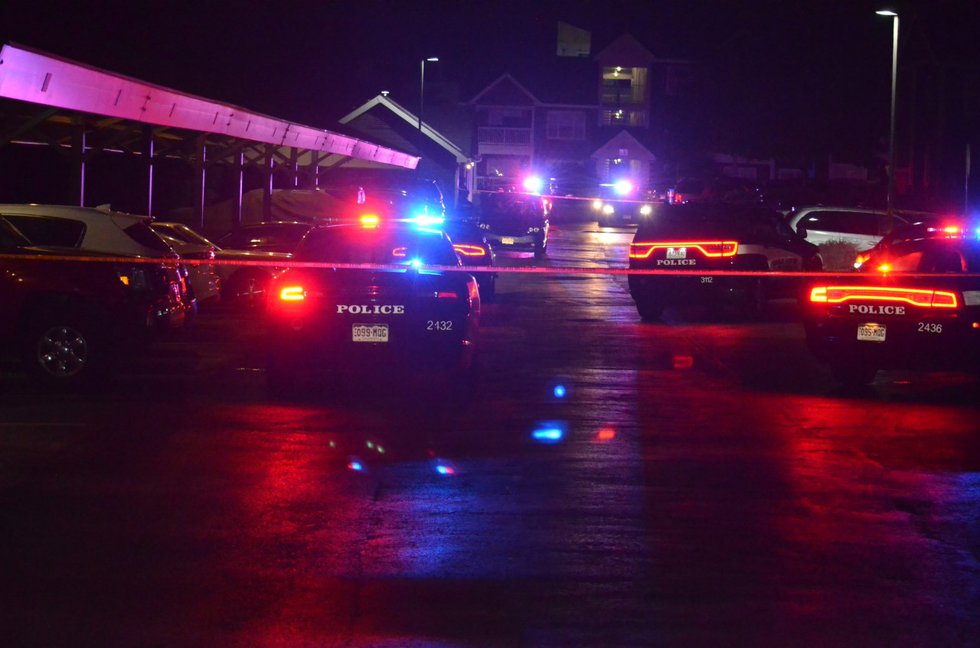 Colorado Springs public information officer Robert Tornabene tells 11 News they first received a call to a domestic violence incident around 9:16 pm last night in the 4200 block of Sanders View. As officers arrived, they spoke to the woman involved. Police say she had obvious signs of injury.

No other community members or officers were injured in this shooting. CSPD tells 11 News the officers involved in this shooting were placed on administrative leave per CSPD policy. In accordance with state law, the El Paso County Sheriff’s Office is the lead investigative agency for the police shooting.

The sheriff’s office is asking for anyone with information regarding this case to call our Investigative Tip Line at 719-520-7777.

This continues to be an ongoing investigation and 11 News will continue to update as we learn more.